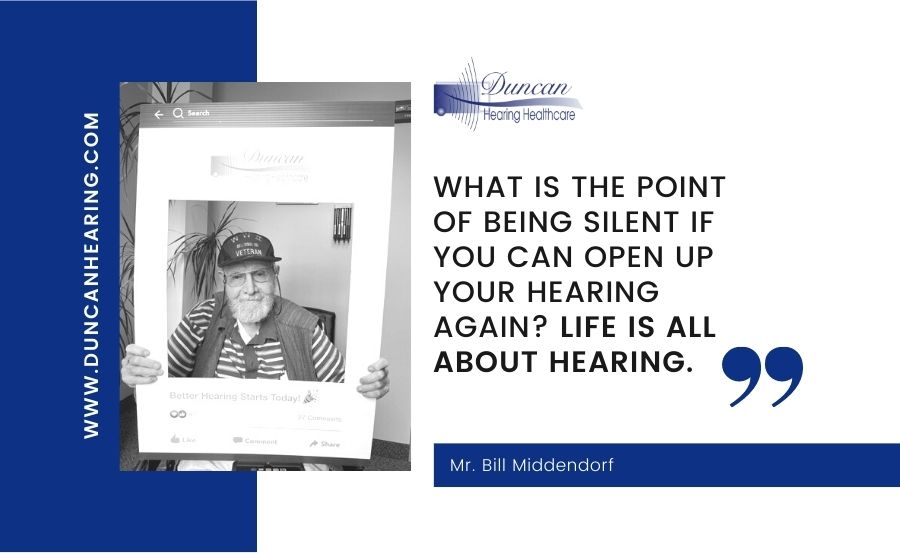 Having helped thousands of patients across Massachusetts, we have seen many different people dealing with many different problems. We take pride in our ability to adapt to and assist any patient that walks through our doors, as hearing loss can happen to anyone.

But what happens when hearing loss happens to someone who is used to helping other people? How does a person who is strong-willed and able to overcome so many of life’s other challenges cope with hearing loss?

Luckily, we were able to ask a real-life hero, Bill Middendorf ourselves, as he has been a patient at Duncan Hearing Healthcare and has entrusted us to help with his hearing loss.

Mr. Middendorf Has Been Helping All Of Us Since Before We Were Born

Mr Middendorf, now 97 years old, served in the US Navy in Pacific in World War II. Mr. Middendorf then became Secretary of the U.S. Navy during the 1970’s. During his time, he spent countless hours in engine rooms ensuring the proper function of our entire fleet. Over 315 engine rooms to be more precise.

Engine rooms can damage a person’s hearing quite quickly if the proper protection is not worn. In this case, Mr. Middendorf had bigger concerns than that of his hearing.

When working within engine rooms, the generators are the most damaging piece of equipment to someone’s hearing. These operate at such a loud volume that even a small amount of exposure can do irreversible damage.

When spending a lot of time around them, the damage can be catastrophic. Generators attack the upper register of your hearing. This makes it challenging to hear higher-pitched sounds such as children’s voices.

The Importance Of Hearing Was Not Lost On Mr. Middendorf

In light of this information, Mr. Middendorf requested that the sailors get hearing aids to counteract this issue. With these hearing aids, they could distinguish between the sounds of the generators and the sounds of their fellow sailors. This made it easier to understand orders and keep everyone safe.

Even back then, Mr. Middendorf knew the importance of hearing in the workplace and made it his mission to care for his fellow sailors. Engineers are a vital part of the team and are often overlooked. So getting them the proper care was a priority for Mr. Middendorf.

That’s Not The Only Place Mr. Middendorf Would Be Of Assistance

After learning of the damage that loud noises could cause, his attention was drawn to a base in the Philippines. There were over a thousand sailors who were staying at a rest and relaxation camp there.

Much to Mr. Middendorf’s surprise, the speakers being used to play music were set to astronomical volume levels. When the men’s hearing was tested, it was clear that their hearing was adversely affected.

After speaking with the mayor, they agreed to turn down the volume and play some gentler song choices. Naturally, the men were not happy, but the science suggested this would be very good for the long-term care of everyone’s hearing.

Mr. Middendorf has been fighting hearing loss for decades. He knows the perils of what can happen if left unattended.

When it came time to treat his own hearing, he wanted to make sure he was working with the best.

He and his family were becoming increasingly frustrated with how rapidly his hearing loss was progressing. Having to repeatedly ask “What did you say?” was starting to weigh on his life at home. This is usually the first sign of hearing loss.

Hearing Loss Can Happen To Anyone

Their first step was to administer a comprehensive hearing assessment. From there, the team at Duncan was able to quickly diagnose a solution and get Mr. Middendorf back to his old self again.

By working with a team of qualified professionals, Mr. Middendorf was able to restore his hearing and continue enjoying his retired life.

When we asked Mr. Middendorf what advice he might have for someone considering contacting Duncan about their own hearing, he responded, “Why not? What is the point of being silent if you can open up your hearing again? Life is all about hearing. Would you agree?”

We do everything we can to live up to the standards set by Mr. Middendorf and all of our military services. As a society, we forget that our heroes sometimes need our help as well.

If you or a loved one is struggling with a hearing loss, we encourage you to contact us immediately. Early detection is the best remedy, and we are always here to help.

Please request a callback here for a friendly and no-obligation phone call to discuss your hearing or that of a loved one. Don’t wait any longer.

As Mr. Middendorf would say, “Life is all about hearing.” 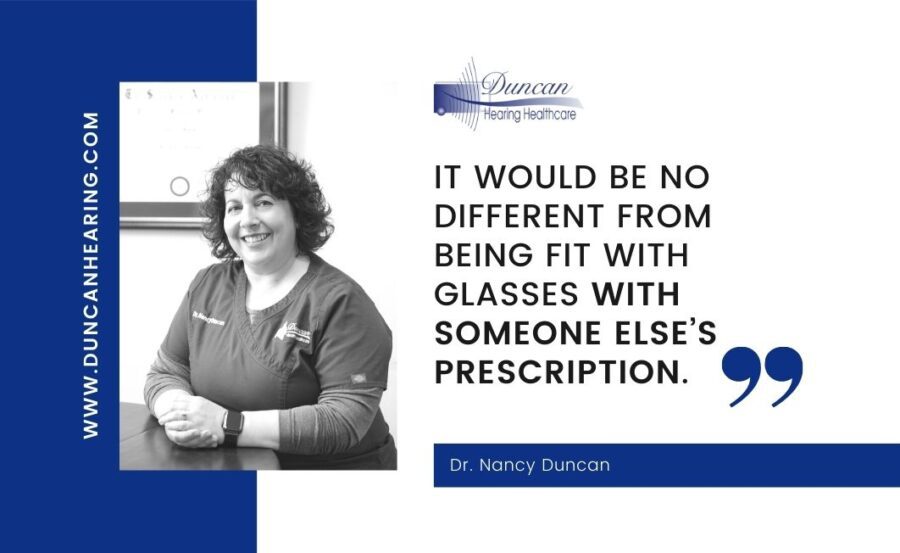 Buying Hearing Aids Online: What Are The Pros And Cons? 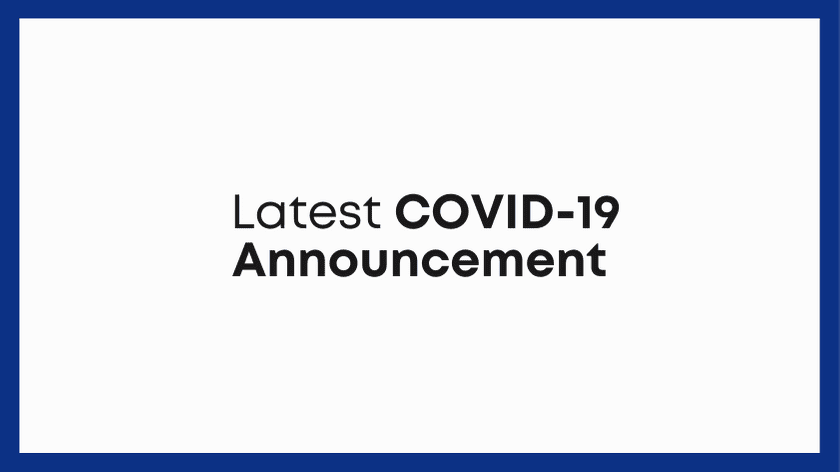 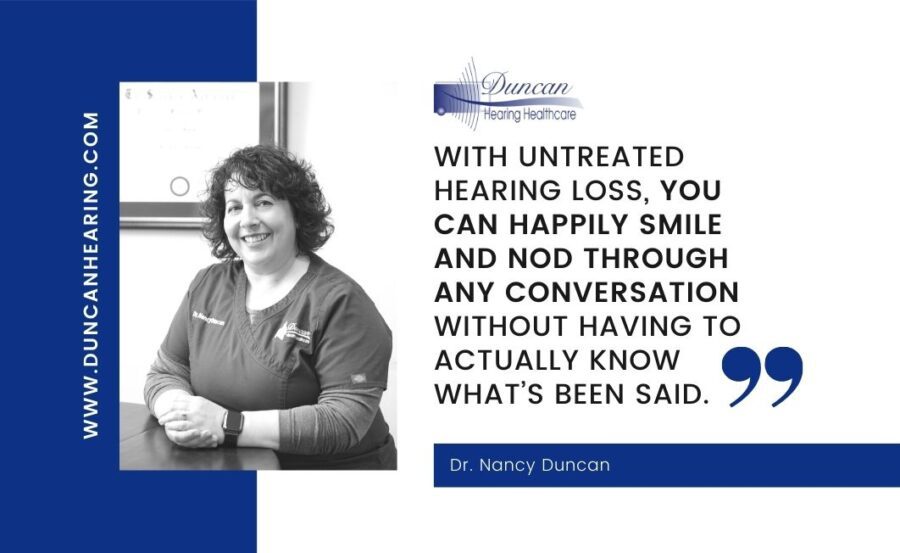 The 6 Big Reasons To NOT Treat Your Hearing Loss