Musicians Earplugs: How Do They Work? 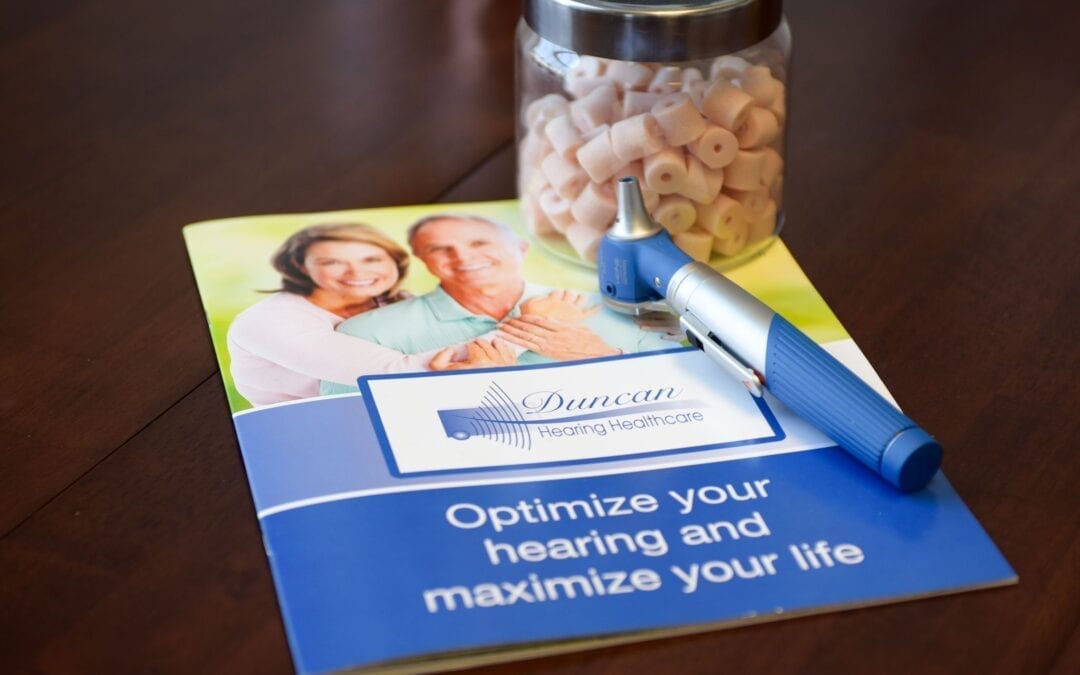 Believe it or not, hearing loss has had a profound impact on the entire music industry.

Neil Young switched to a mellow, more laid-back sound after his first album due to harsh music aggravating his tinnitus.

Danny Elfman gave up touring with his band Oingo Boingo due to hearing loss.

Thomas Bangalter — one half of the uber-popular Daft Punk duo — has entirely quit performing at smaller venues to preserve his hearing.

According to NIDCH, listening to 85 decibels for an hour or more can cause noise-induced hearing loss. The average rock concert is 115 decibels, which is a mere 10 decibels below the pain threshold.

But it doesn’t take a rock-and-roll concert to cause hearing loss and tinnitus. Acoustic guitars are played at an average of 87 decibels. Flutes are 85 – 110 decibels. And French horns are over 90 decibels.

We know one thing for sure, Danny Elfman and the many others who have unfortunately experienced hearing loss would have definitely grabbed a pair would they have known what was to come!

What Are Musicians’ Earplugs?

As a musician, you have special needs. You need earplugs that block out harsh sounds while still allowing you to hear the music you’re performing. Flexibility is also a significant concern.

Playing a concert is much different from playing in your basement, and you need earplugs capable of performing unique sound situations based on your location, instrument, and equipment.

Do You Need Musicians Earplugs?

Don’t let hearing loss destroy your love and passion for music. Musician earplugs give you the versatility, precision, and occlusion reduction you need to practice, perform, and engage with music lovers without risking permanent hearing damage.

These earplugs make a great addition to in-ear monitors, and they’re perfect for any musician at any age.

Contact us to learn more about musician earplugs or how we can help you enjoy the instruments you love while keeping the hearing you need.

Jacqueline joined the staff at Duncan Hearing Healthcare in 2011. She is a licensed hearing instrument specialist and audiologist assistant in Massachusetts. Jacqueline is a 2005 graduate of Bridgewater State College with a bachelor’s degree in Spanish. She also fulfilled her requirements through the communication disorders program at Bridgewater State College to be licensed as an audiologist assistant in 2008. 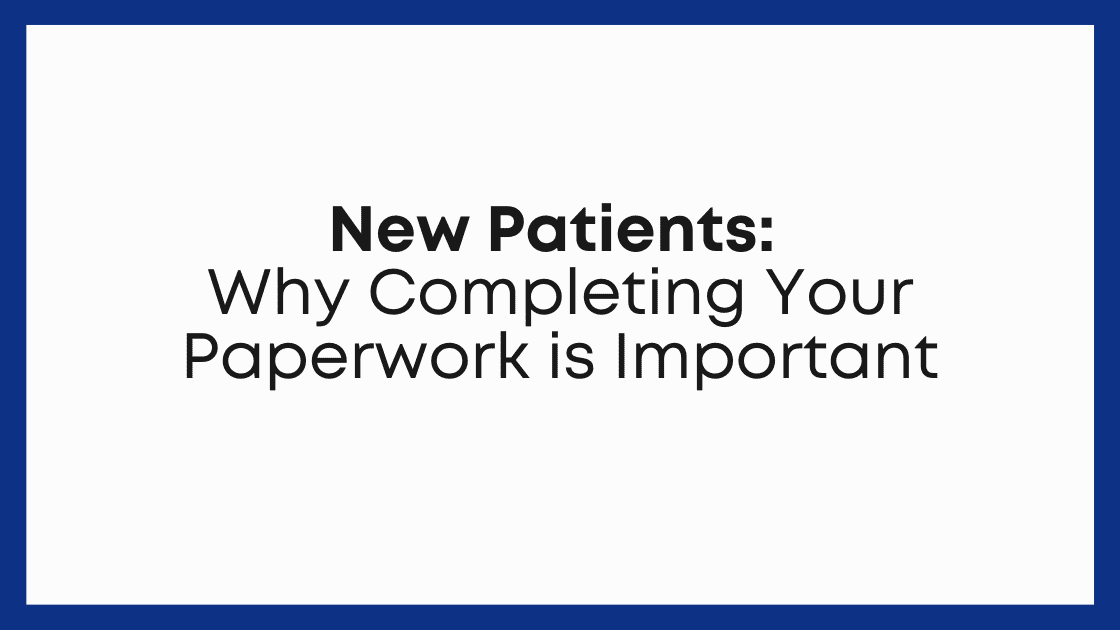 New Patients: Why Completing Your Paperwork is Important 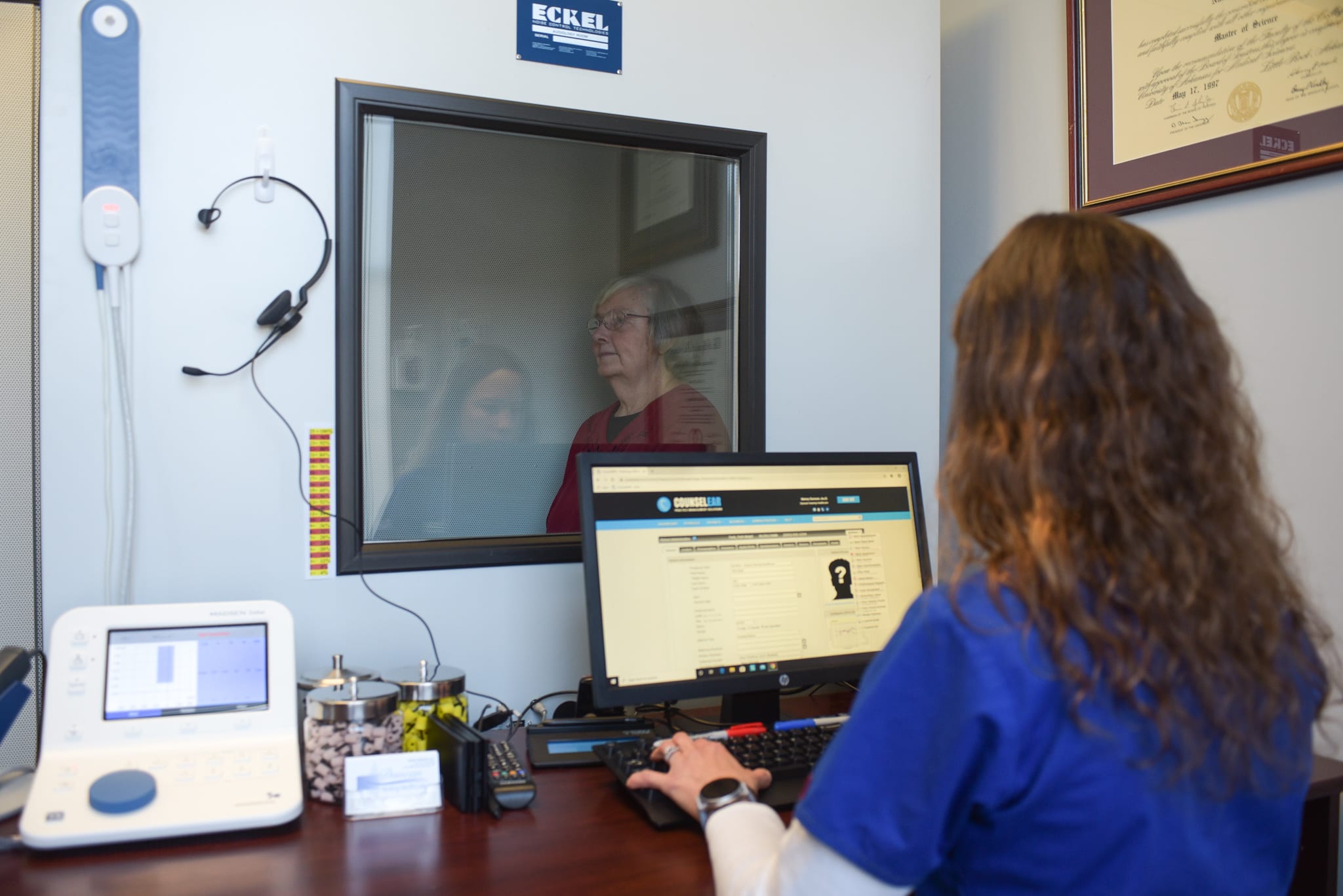