If your ears feel blocked, clogged up, or if you feel that you’re struggling to hear as well as you once did, then there’s a strong chance that it may be due to a buildup of earwax.

Earwax is a natural substance that your body produces to trap unwelcome dirt and dust. It has protective properties that prevent bacteria from reaching the inner ear and prevents the growth of certain bacteria and fungi that can lead to ear infections.

In most cases, earwax should be celebrated and appreciated!

But when you have an over-accumulation of earwax (too much) or impacted earwax, then it can cause many challenges, including a temporary or a sudden hearing loss, a feeling of fullness in your ear, dizziness, headaches, balance issues, and ear pain.

The causes of impacted earwax can vary, but the most common reason is using cotton swabs to attempt to “clean” your ears. That just leads to the earwax being pushed deeper into your canal, leading to a buildup or blockage.

Although there are many myths and misconceptions about removing earwax, the safest and most effective way is to work with an audiologist or health professional that has helped hundreds of other local people with the same challenges.

"The Best Place in the State"

"You will get the help you need"

"It's a pleasure when I go for my visit"

"They know their job inside out"

"I am more than pleased"

"The staff are very kind and patient"

This is rarely true – your ear typically creates the right amount of wax to keep your ears debris-free, but if you clean them too much, your body will make more and this can also lead to a blockage.

Please do not do this; it can be very dangerous and will often cause more problems than it solves. Cotton swabs are one of the leading reasons that many people experience a buildup of earwax or blockage by pushing the earwax too deep into their ear canal.

There are also tutorials online of how to cut your own hair or how to perform your own electrical work – it doesn’t mean that it’s the smartest or safest approach. The long-term risks of not consulting a professional outweigh the small investment that is required to have a specialist help you.

MYTH #4 – ‘My ear will naturally clean/fix itself’

If your ears are blocked or sore, then they need attention – leaving your ear to fix the problem itself could lead to ear infections and/or permanent damage.

How Does Earwax Removal Work?

#1 – You’ll be Welcomed to One of Our Convenient Offices

You’ll receive instructions prior to your appointment to let you know where to park and where to go, and we’ll be excitedly awaiting to meet you!

#2 – We’ll discuss the reasons for your visit

Before we look into your ears, we’ll understand the reason for your visit – what challenges you have been facing and whether you’ve had any previous challenges with your hearing.

By using a professional video otoscope, we’ll look into your ears and determine what is causing the blockage while showing you what we can see on a screen in front of you.

To remove your earwax, we’ll use a state-of-the-art earigator machine that will flush your ears with water and remove all your wax! For tougher-to-reach blockages, we can also use a curette, which is a skinny, scoop-like tool that allows us to carefully remove the wax.

This is usually a nice moment as you realize just how much of an impact that earwax was having on your hearing – it feels like your ears are finally popping after a long flight!

#6 – Grab a freshly baked cookie on the way out.

Every morning, we bake delicious homemade cookies and before you go, you can take one to eat on your drive home!

Meet Some of the Duncan Hear-oes! 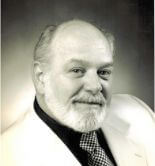 It's nice to hear again

Someone recommended Duncan Hearing Healthcare to Allan. Impressively, he found that the clinic accepted his insurance plan, meaning that the investment needed for his treatment and care would be greatly reduced. His first contact with the team assured him that he’d made the right choice. “They were very, very nice, but also, the cost was sensible.” 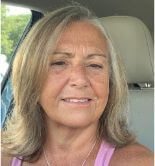 The new hearing aids made a huge difference. Not only did they let Sarah freely interact with others and pursue her career, but the array of features also improved her quality of life. “The ones I have now have Bluetooth,” says Sarah. “So phone and Zoom calls are much easier.” 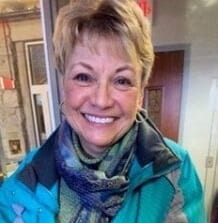 I wasn’t ready for hearing aids

“I was looking through some literature, and Nancy was speaking to me, and all of a sudden it hit me that I could hear what she was saying, and I was not watching her face,” Marilyn says. “That was so overwhelming, I can’t tell you.” Since that moment, Marilyn has worn her hearing aids wherever she goes. “It’s a whole new world when you can’t hear and get hearing aids. It opens up so many things to you,” she says. 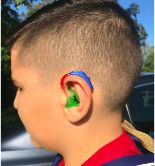 In kindergarten, I failed the hearing test. They gave me a cookie, so I liked it. My hearing aids help me to hear better, especially in school.

I would tell anyone to just go and try it. 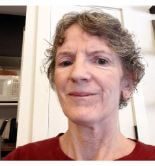 Make the call – you won’t regret it.

My new hearing aids have been a game changer. It is so important to be connected to others in conversation because if you don’t have that, you with become withdrawn and disconnected to loved ones and others. They are very helpful to living a connected life. 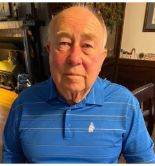 They were professional but in a nice way

The best way I can describe them is that they were very professional but in a very nice way,” he says. I didn’t know what type of hearing aid I was going to get involved with, and when I went to Duncan Hearing Healthcare, they were just very, very nice.” After a week of testing out different products with his doctor of audiology, Lance settled on a hearing aid that suited him. The features, in particular, met and exceeded his requirements.

Schedule an Appointment to See Your Ears Through a Video Otoscope

Would you like to see your ear-wax on the big screen! Then schedule an appointment and we’ll take a look in your ears and identify some of the reasons that you may be having hearing challenges.

Simply complete the form and we’ll contact you shortly. 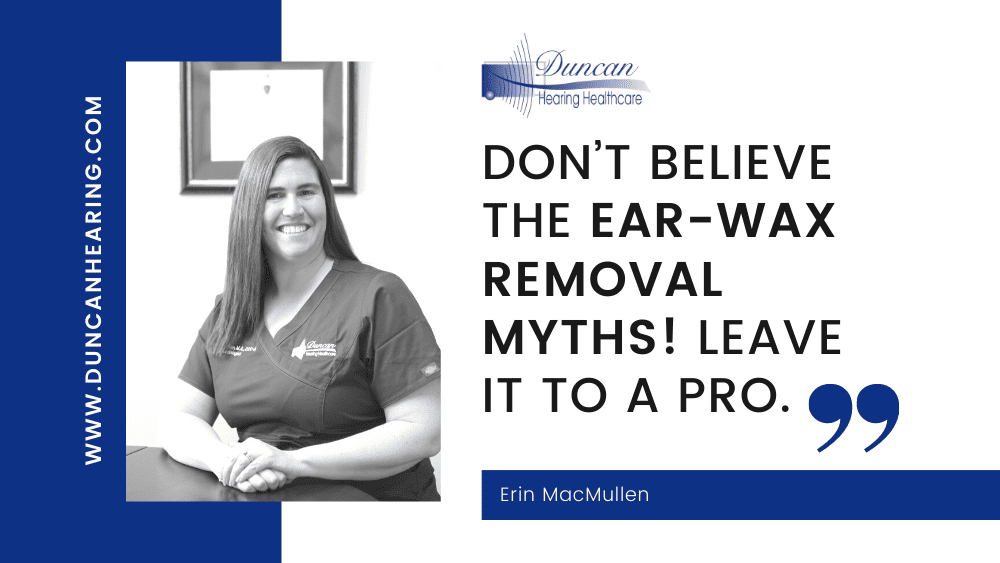 Over the past 10 years, thousands of people have walked into our offices and shared that they’re experiencing challenges with ear wax. 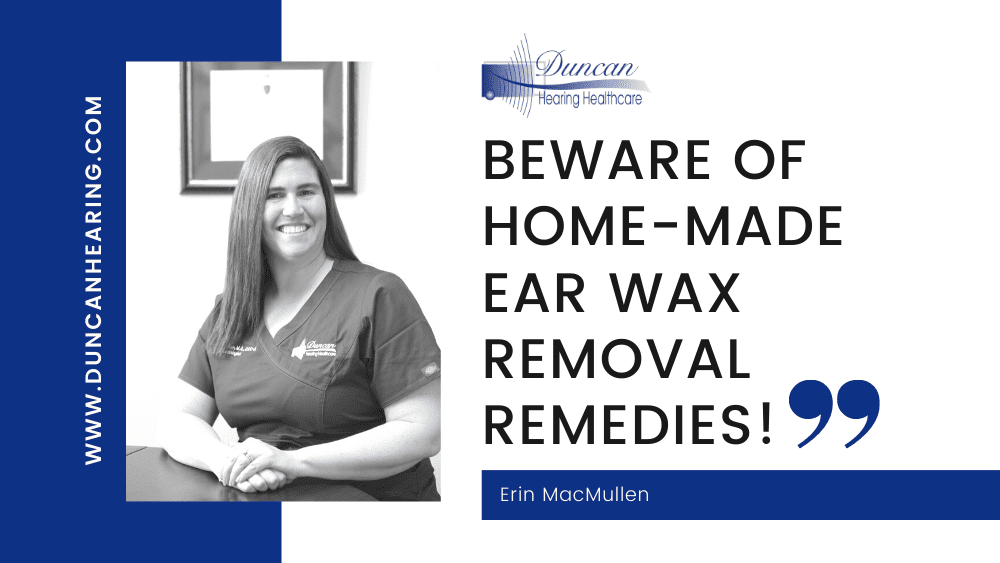 If your ears feel blocked or clogged up, then the likelihood is that it’s due to a buildup (impaction) of earwax. 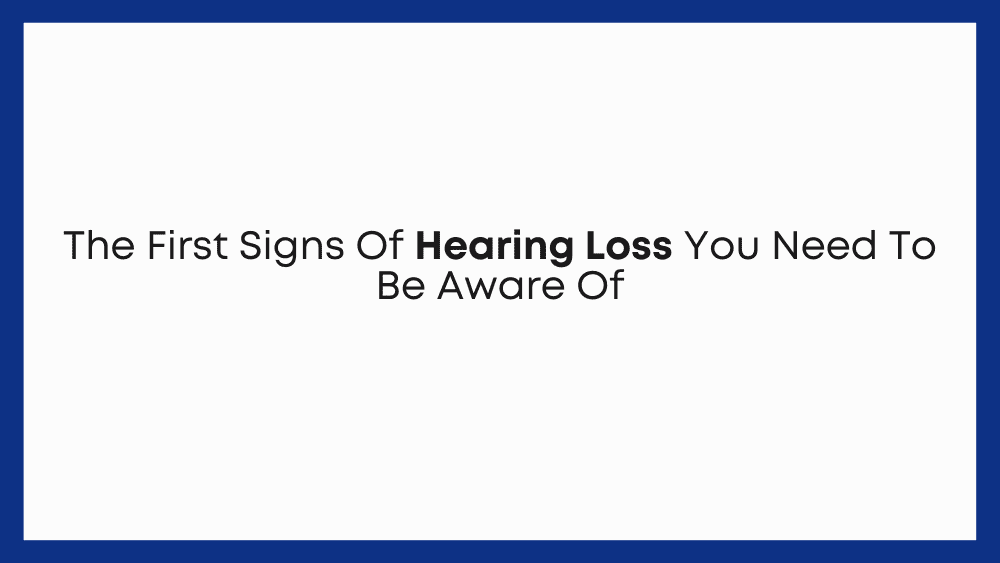 Hearing loss can present itself in many different ways, and it’s a lot more common than you realize – it starts so subtly.